The Land Settlement Agency hosted the National Secondary School Quiz and Debate on the Impact of Squatting. The objective was to promote awareness amongst the nation’s youth about the negative impacts of squatting. The LSA effectively used the school system as a platform for the dissemination of information about the serious consequences of squatting to the wider society. 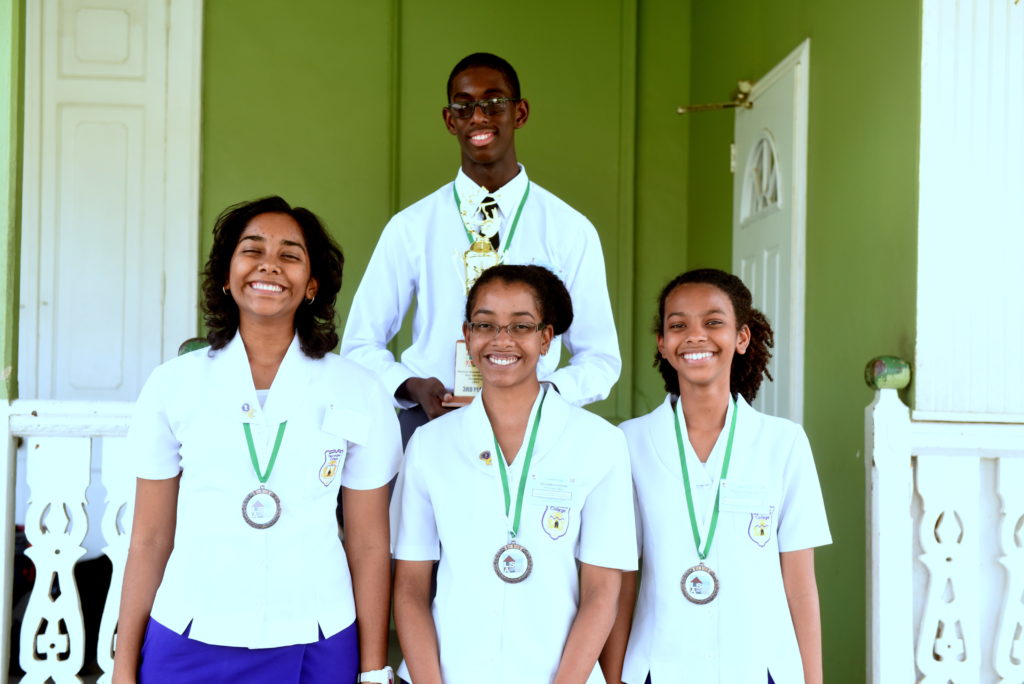 The team that represented NorthGate College topped the quiz section of the competition. They displayed a firm command on the history, the impacts and containment of squatting in addition to the mandate of the Land Settlement Agency.

NorthGate’s debating team, looked forward to their chance to battle against the heavy hitters of the various Secondary Schools debating teams. They took on the challenge of being proponents of the stance: Be it resolved that squatting should be made into a criminal offence because of the impacts on the Nation.  The team fought admirably and in the end they secured 3rd place overall.