The annual National Secondary Schools’ Swim Meet was hosted on Sunday 29th January 2017 by Tidal Wave Aquatics swim club. It was held for the very first time at Trinidad & Tobago’s new National Aquatic Centre in Couva. NorthGate College fielded 12 swimmers – 1 girl and 11 boys, some in the competitive and others in the non-competitive category. All the swimmers swam hard, with many of them improving on their previous times. 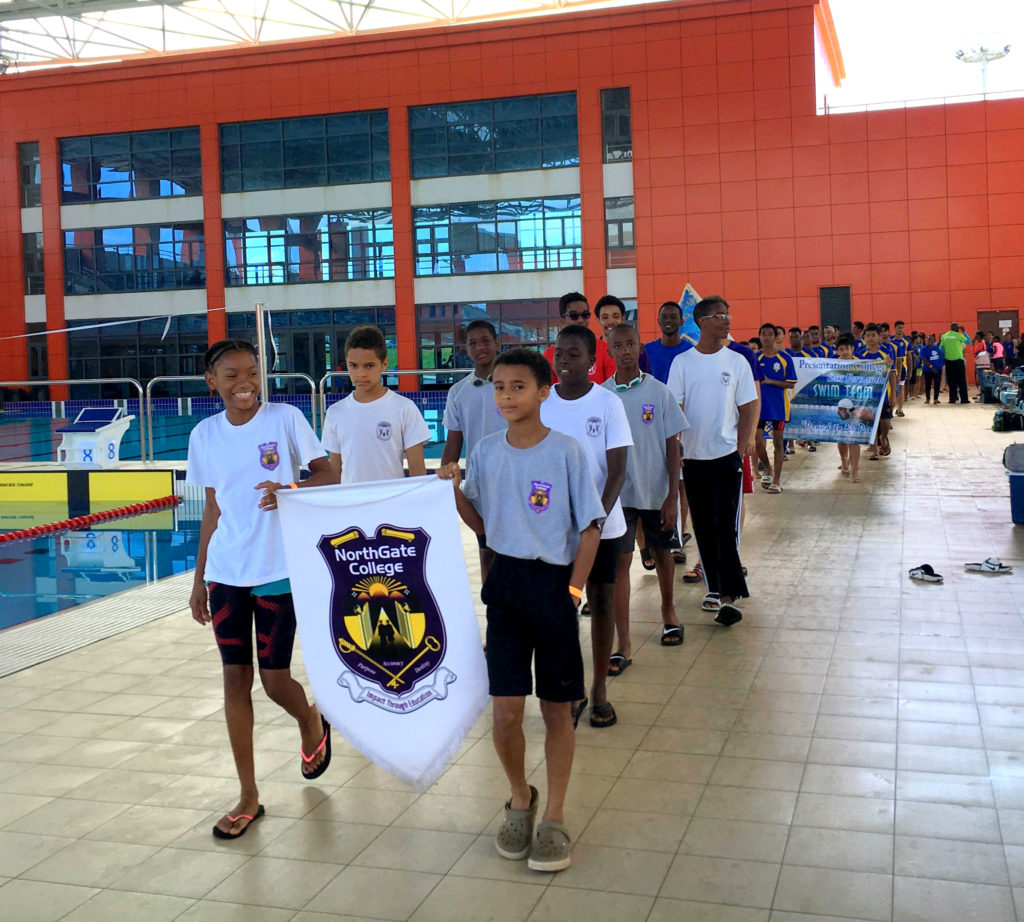 Chazanne Charles, our sole female swimmer, placed in the top 8 in all 4 strokes for girls 12&Under competitive swimmers. Rowan King and Samuel Rudden each earned a trophy for placing first and second overall respectively in the boys 12&Under non-competitive category. 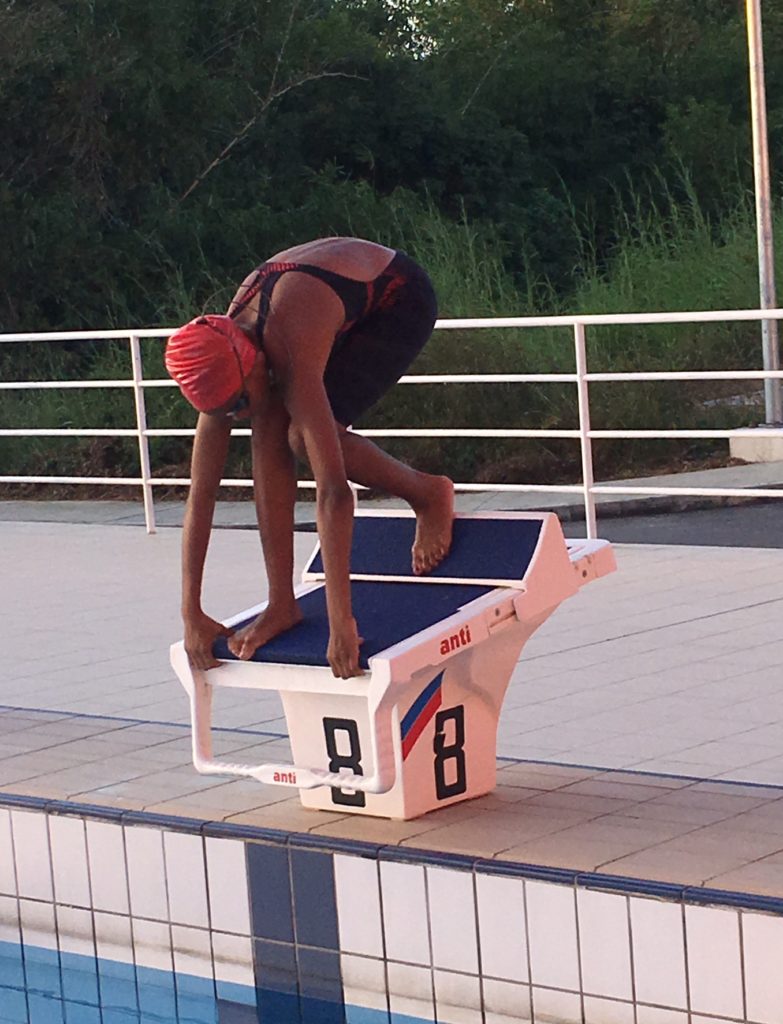 At the end of the day NorthGate College was awarded the trophy for the most improved team and also came away with the trophy for first place out of 15 schools in the co-ed schools division. 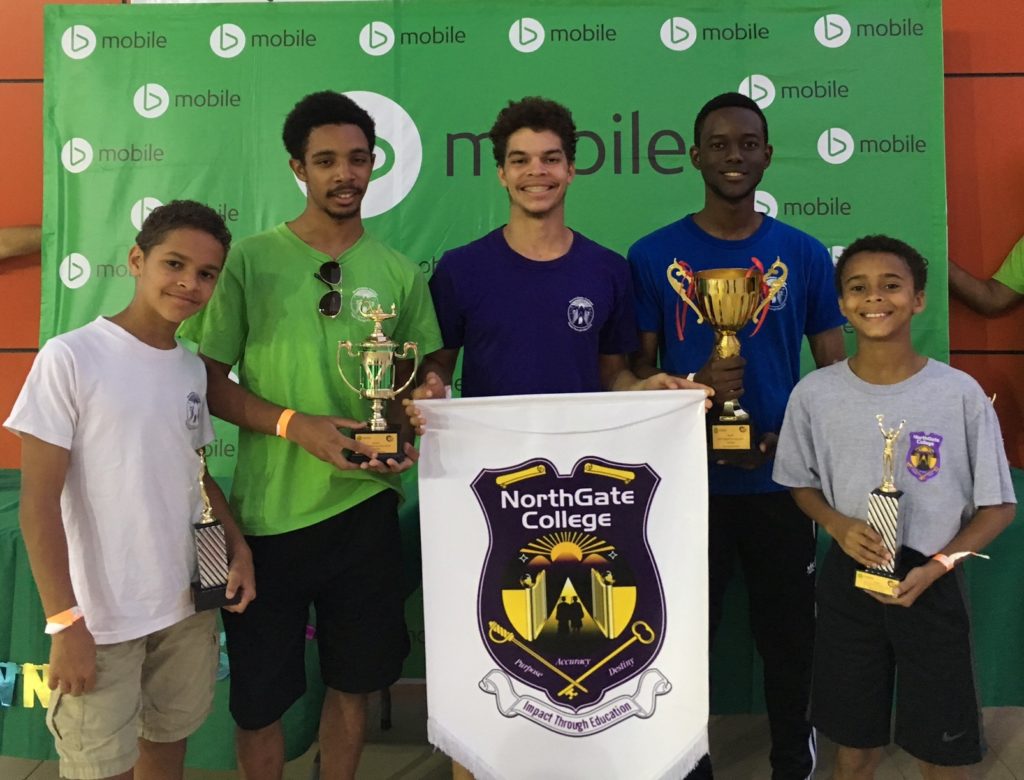